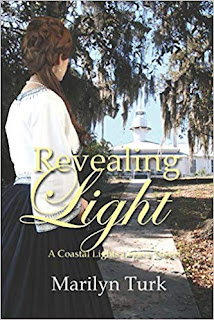 Sally Rose McFarlane follows her dream of being a teacher when she accepts a position as governess in post-Reconstruction, Florida. A misunderstanding of her previous experience in Ohio forces her to keep a secret to retain her job. When she learns about the recent Jim Crow laws, she realizes she also has to hide her bi-racial ancestry.

When Bryce Hernandez, former Pinkerton agent, becomes a law partner to Sally Rose’s employer, he and Sally Rose become involved with each other to stop a smuggling operation involving their employer’s dishonest business partner.

What will happen when the family Sally Rose works for learns the truth of her work experience and her parents? How will Bryce react when he finds out? And will anyone find her when she’s captured by smugglers, or will it be too late?

My thoughts (Reviewed by guest blogger Marilyn Ridgway):  Wow, where do I start after just closing the last page of this gripping complex historical fiction story by Marilyn Turk? Revealing Light reel me in from the beginning and the further I read I couldn’t stop. This Costal Lights Legacy story is well written, appealing and thundering with emotion. The vivid descriptive writing of Turk had me visualizing all that the characters were experiencing. The author definitely did the research of Cedar Key history and the lighthouse.

Sally Rose McFarlane and Bryce Hernandez were flawed characters but complex having met briefly while traveling to Cedar Key, not knowing they were both going to be working for the Powell family. The Powell children added so much to the story with Sally Rose McFarlane teaching them and the adventures they experience. There were multiple twists and turns with an underlying mystery and romance in the story along with the history, dialect of the various characters and a faith message. The intensity of uncovering a suspicion of Frank Powell by Bryce was rich with particulars that shone with the author’s research. My mind saw all the action coming together with men hiding, the ships, boats, landscape, and hearing the cry of one needing rescue. I appreciate the interwoven message of seeking forgiveness, leaning on God during difficult times, second chances and the connection of characters from Rebel Light, book one in the Costal Lights Legacy series. Fan of historical fiction set during the post-civil war era will want to read this series by Turk. I’ll be abiding my time till her next book is released.

I received a complimentary copy of Revealing Light from the author. A favorable review was not required and this review is my sincere view of this action packed superb historical story. 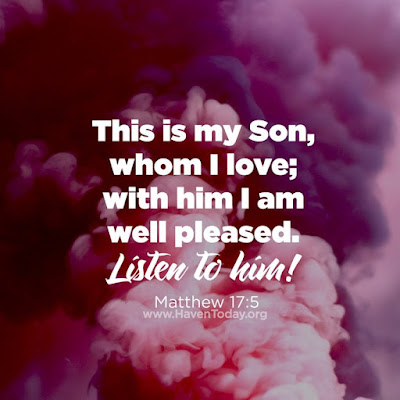 Thank you for featuring this review. Blessings. 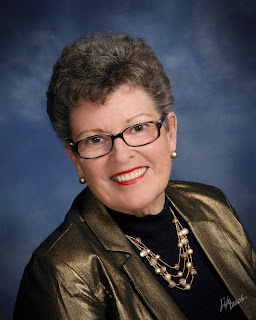