Answer the question to be entered for a giveaway of an e-book of Captured by Moonlight and the first book in the trilogy, Shadowed in Silk.  Include contact information.

Question to answer: Do you believe God loves you when you are going through sad and even terrible times in your life? 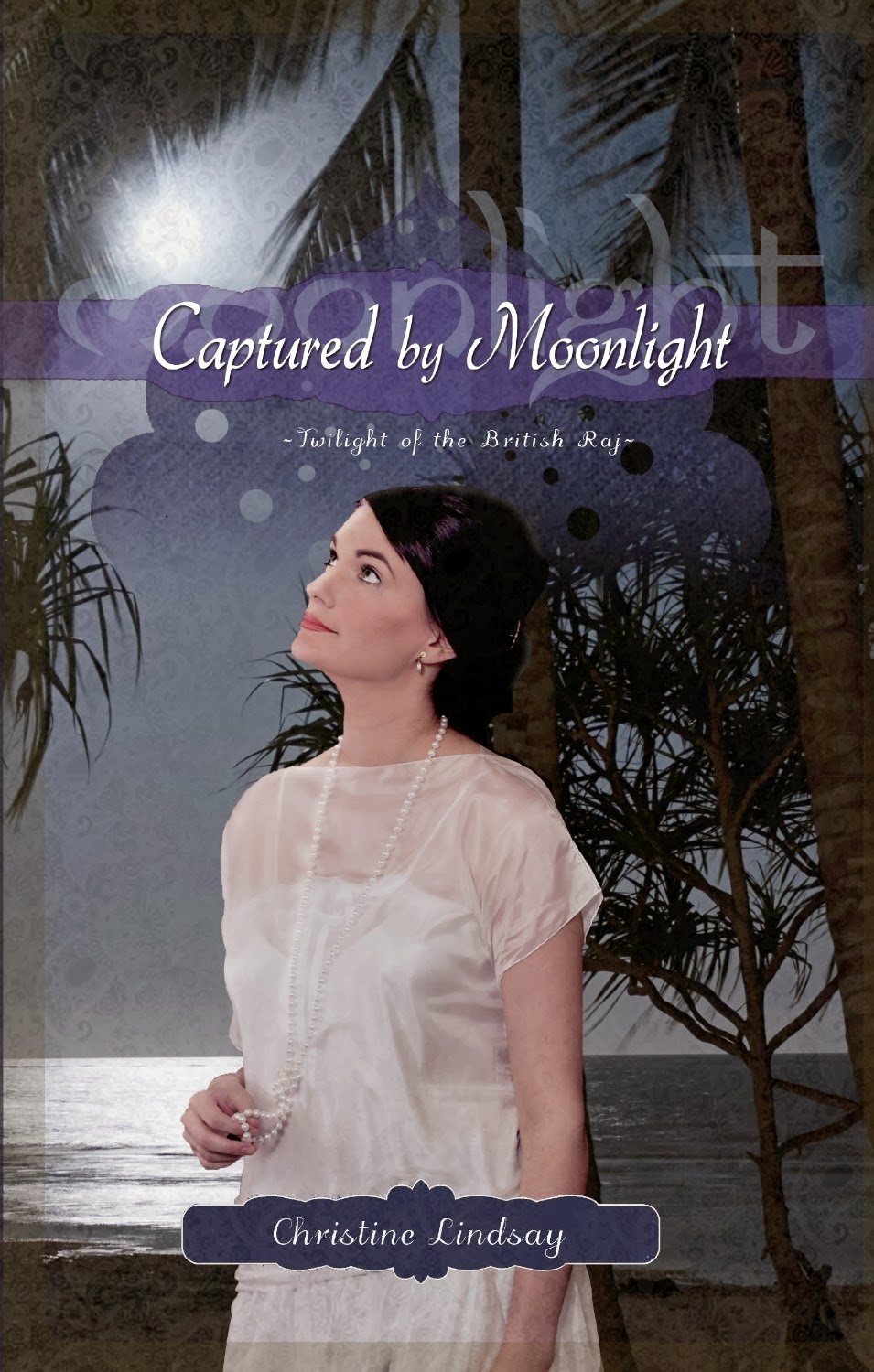 Prisoners to their own broken dreams…

After a daring rescue goes awry, Laine Harkness and her friend Eshana flee to the tropical south of …and headlong into their respective pasts.

Laine takes a nursing position at a plantation in the jungle, only to discover that her former fiancé is the owner…but fun-loving Laine refuses to let Adam crush her heart like he had years ago.

Eshana, captured by her traditional uncle and forced once more into the harsh Hindu customs of mourning, doubts freedom will ever be hers again, much less the forbidden love that had begun to flower.

Amid cyclones, epidemics, and clashing faiths, will the love of the True Master give hope to these searching hearts? 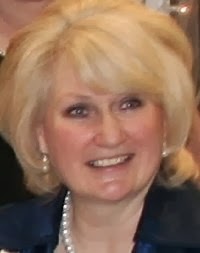 Christine Lindsay's latest release is a short contemporary Christmas novelette, HEAVENLY HAVEN available as an Ebook. Christine loves to write Christian novels with strong love stories and equally strong family life themes such as her multi-award-winning debut novel SHADOWED IN SILK which is set in India during a turbulent era. Christine's long-time fascination with the British Raj was seeded from stories of her Irish ancestors who served in the British Cavalry in Colonial India.

CAPTURED BY MOONLIGHT is Book 2 in this series Twilight of the British Raj, and she is currently writing VEILED AT MIDNIGHT the third book to this series which will be released August 2014.

Coming out in February 2014 is LONDONDERRY DREAMING, a contemporary romance novella set in Ireland.

Adding to Christine's Irish pride is the fact that her great-grandfather and her grandfather both worked as riveters in the Belfast shipyard and one of the ships they built was the Titanic.
The Pacific coast of Canada is Christine's home, and like a lot of writers, her cat is her chief editor.
at January 27, 2014

I do believe he loves me at ALL times. I just remind myself that he has a plan for me.
Campbellamyd at gmail dot com

I believe that God loves me even during those times, even it sometimes doesn't feel like it and I have to remind myself.

Yes, I do believe He loves us through horrible times, but I don't think it always feels like it. It's faith rather than feeling HIs peace during those terrible times. Thanks for this opportunity! katie07edgar@gmail.com Katie

congratulations to Amy C for winning this giveaway