Thanks for stopping by, Chandra! Tell us about the book – a brief blurb: 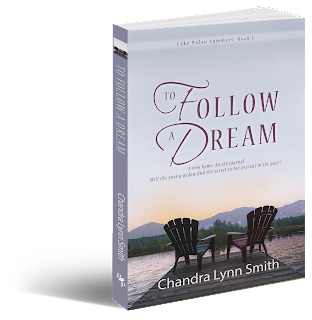 A new home. An old journal. Will the young widow find the secret to her present in the past?

MaryRose Elliott needs a new landscape. Her home in Hertford, North Carolina has become a symbol of loss. Widowed at twenty-three was tragic. But four years later, the loss of her parents and grandmother to a drunk driver is as insurmountable as the mountains of southern West Virginia where she relocates.

MaryRose and her Dachshund puppy, move into a small cabin on the edge of Lake Nolan. She finds solace relaxing at the lake, collecting herbs and flowers, and reading the journals her great-great-Gramma Rose penned in the mid1800s.

Widower Randall Cobb gets more than he expected when he rents the lake cabin to the beautiful redhead. Rescuing her from rattlesnakes, her painful past, and a vengeful teenager was not part of his plans. Neither was falling in love.

The inspiration for this book is also a story in itself. While To Follow a Dream is a complete work of fiction, the inspiration for it comes from a story in my family history. John M. Davis—who from Mama’s best recollection was my great-great-great uncle—had a dream about his future bride. He dreamt who she was, where she lived, and what dress she would be wearing. He rode his horse the seventy miles to the location of his dream, met Elizabeth Everett’s father and told him he’d come to court his daughter—whom he’d never met. On December 24, 1839, John M. Davis and Elizabeth Everett were married. My ancestor following his dream inspired this novel. By the way, when John met Elizabeth she was wearing the exact dress he’d seen in his dream. The record of John M. Davis’s story is found on page 201 of The Heritage of Lenoir County 1981, published by The Lenoir County Historical Association, Kinston, North Carolina in 1981.

Do you create playlists for each book, write to the same music all the time, don’t listen to anything?

That’s a complex answer! I ALWAYS have music playing. My Mama used to call me her songbird.

I have many playlists and usually start writing to the one that “speaks” to me that morning. However, as I create my characters, I learn what their favorite type of music is and when I am writing a scene in that character’s POV, I will frequently play the style of music my character prefers. In this novel it was easy because MaryRose loves praise music, so most of my playlists worked.

I did have a particularly challenging character once who loved scream music, as do two of my sons. I hated listening to that character’s music, but I was able to have one of my sons introduce me to Memphis Mayfire music, which at least is a bit cleaner than most scream music.

When I am stuck in my writing and need inspiration, I will usually blast, and I do mean blast, Mozart of The Piano Guys. That brings many raised eyebrows from my husband!

Where is your favorite place to write?

I love my writing corner. The desk faces the window and I can watch the birds at my bird feeders, the deer out in the fields, and in the winter I love to watch the snow falling and covering the old barn. 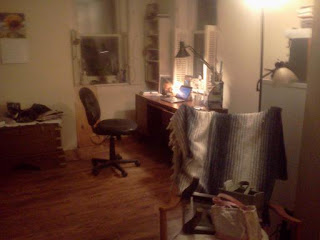 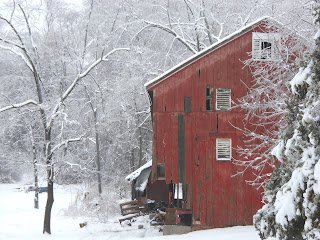 Will you complete this opening? “It was a dark and stormy night…”

. . . .The power was out, her last candle would flicker and die soon, and her dog stood at the back door, hair standing on end growling like he thought he was a grizzly bear.

What book do you admire do you wish you’d written?

This is a tough question for an avid reader like myself. But as I read the question the first book that popped into my mind was Redeeming Love by Francine Rivers

How do you find the balance of writing time and family time?

I’m an early-bird and a night-owl. No one else in my house is either. I get up early, have my quiet time and then start writing, editing, or planning. Once the others go to bed at— what to the rest of the world is—a reasonable time, I can usually get in an hour or two of writing. I also am a dog trainer by trade, I work at home by appointment only and most days find some writing time between dogs. 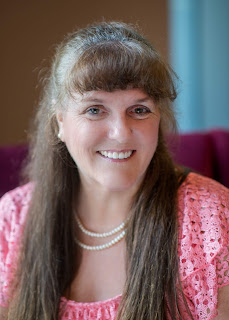 Chandra Lynn Smith is a professional dog trainer by trade and a writer by heart. To Follow a Dream is her third novel.  Chandra, a 2015 American Christian Fiction Writers Genesis Contest winner, and  the owner of Best Friend Dog Training and lives on a small farm in South Central Pennsylvania with her husband  and two dogs. Their house is often filled with the glorious chaos of any combination of four sons, two fiancés, one daughter-in-law, a precious granddaughter, and nine grand-dogs. Her other novels, Turtle Box Memories, and The Light Holding Her in Coming Home; A Tiny House Collection can be found on Amazon. 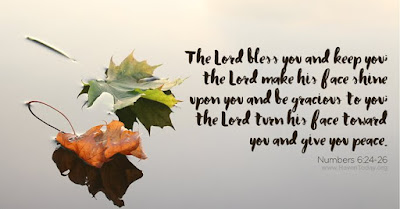