Perfectionism and Beginnings by Verity Buchanan 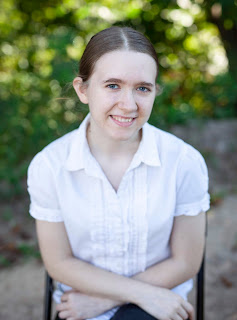 I’m one of those writers they call a perfectionist. Every sentence has to have impeccable flow and rhythm before I can move on to the next, every phrase must be tweaked for originality, every word must employ just the right shade of meaning – or else I stare blankly at my screen or notebook, powerless to move on until the answer clicks. I can’t tell you how many times I’ve ransacked the thesaurus for the precise term in my mind, only to return to my word document and forget how the remainder of the sentence was intended to go.

It’s a distressing way to write. And over the year of 2018, I worked at softening it – telling myself that I can come back later and edit, forcing myself past the writer’s block instead of simply waiting for it to evaporate, reminding myself that it’s never perfect the first time anyway. But in one aspect, I haven’t yet succeeded.

“Jump into the middle of your story,” they tell you. “Just write. Worry about the perfect beginning later.” Great advice. Advice which I threw out the window as a novice writer, and never looked back. My stories have to have the right opening. Until they do, I can’t write a single word!

Why? I ask myself.

The answer is that, for me, it boils down to this: How do you write what happens when you don’t know how it started?

Any writer will tell you that each part of a story is woven into the other. It’s sometimes not easy to make a change in one spot, even a small change, because you realize that that small change will shift the whole framework. For me, in my inflexible, perfectionistic soul, I have to at least start off on the right foot. I have to know that when I put my pen to the first line of the first page, I’ve laid a sure foundation for the towering arches and spires of the tale to follow.

So I agonize over it, and wait for it to come. Should I start by laying the scene, or jumping into action? A lyrical line, a pithy observation, or a snappy, memorable catchphrase? Happiness or sadness?

Sometimes it’s a while of waiting. But it has always come. Sometimes I have to go back and change it, whether the story has outgrown it, or it’s simply not the opener I thought it was. But it has still always come. And sooner or later, the story is sitting there in its finished beauty, every loose end tied and every theme fulfilled, with that perfectly defined beginning blanketing it like a wedding veil.

I don’t recommend the perfectionist route. It comes with heartbreak, sleeplessness, and tears, and you can be a wonderful writer without it. But for those of us who are perfectionists, take heart. Soldier on. Temper your tendencies, but remember that sometimes there is a perfect line out there. And you’re going to be the one to find it.

Verity Buchanan is the daughter of an Orthodox Presbyterian pastor and the oldest of eight children. Born in South Carolina, she moved to rural northern Michigan at age eight and has lived there since. She has been a voracious reader since she was four years old; from there, it was a bare step to writing her own stories down. She has completed an entirety of four novels and two novellas set in Legea, of which The Journey, a young adult fantasy releasing with Ambassador International in 2019, is her first published work. Aside from her passion for writing, Verity enjoys piano playing, pencil sketching, and helping out at the local dairy farm. 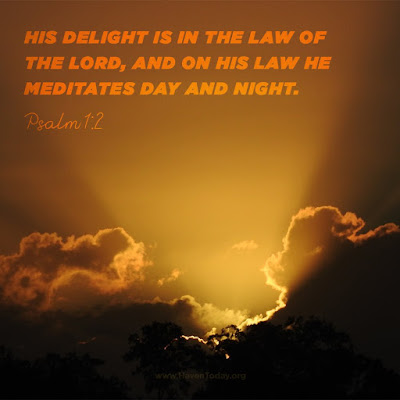