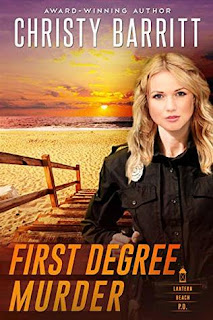 Police Chief Cassidy Chambers longs for a break from the recent crimes plaguing Lantern Beach. She simply wants to enjoy her friends’ upcoming wedding, to prepare for the busy tourist season about to slam the island, and to gather all the dirt she can on the suspicious community that’s invaded the town.

But trouble explodes on the island, sending residents—including Cassidy—into a squall of uneasiness. Cassidy may have more than one enemy plotting her demise, and the collateral damage seems unthinkable.

As the temperature rises, so does the pressure to find answers. Someone is determined that Lantern Beach would be better off without their new police chief. And for Cassidy, one wrong move could mean certain death.

My thoughts:  This is the third book in the Lantern Beach spin-off series and fans will want to read them in order On the Lookout, Attempt to Locate, and FIRST DEGREE MURDER.  Dead on Arrival is releasing this month.

As per usual with Christy Barritt's books, I was kept guessing who-dun-it.  It could be anyone. Were they tied in with the cult on the island somehow?  I've heard of the stuffed animals to transport drugs idea when I was a child reading Christian Young Adult mysteries.

If you   like mysteries, you will want to read  FIRST DEGREE MURDER. Every book in this series -- I'm looking forward to reading the next book in the  series. 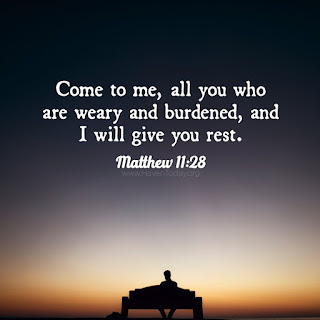