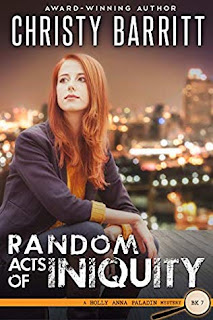 When retro-girl Holly Anna Paladin is abducted and forced into a 1950s housewife scenario, terror seizes her. Though she manages to escape, too many baffling questions remain.The perpetrator, known as Doll Man, remains on the loose. The one person who can help her figure out his identity is Detective Chase Dexter, her former fiancé. The man broke her heart, and working with him again might leave it permanently shattered.Someone is determined to be the ultimate champion in a sick game. The more Holly uncovers, the more she realizes that nothing is as it seems. When all is said and done, will she come out the victor? Or will the final act of iniquity decide the ending of Holly’s story?

Holly Anna is a retro-girl, living in a pretend 50's world of her making -- at least until Doll Man kidnapped her and forced her to live in a 50''s world. This book has a serious creepy factor going but at least it solves Holly Anna's relationship dilemmas. I was happy with that thread being wrapped up.

If you like Romantic Suspense, you'll want to read RANDOM ACTS OF INIQUITY as well as the other books in this series. 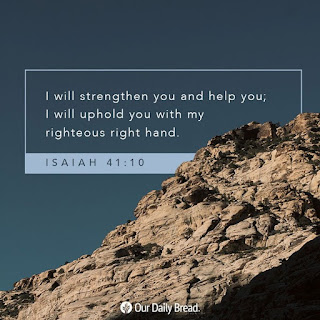 Another suspense series to add to the growing TBR pile.