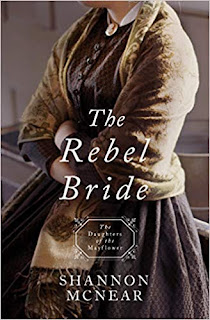 (Daughters of the Mayflower #10)

Can Love Form Amidst Tensions of War?
During the clash between Union and Confederacy, quiet Tennessean Pearl MacFarlane is compelled to nurse both Rebel and Yankee wounded who seek refuge at her family’s farm. She is determined to remain unmoved by the Yankee cause—until she faces the silent struggle of Union soldier Joshua Wheeler, a recent amputee. The MacFarlane family fits no stereotype Joshua believed in; still he is desperate to regain his footing—as a soldier, as a man, as a Christian—in the aftermath of his debilitating injury. He will use his time behind enemy lines to gather useful intelligence for the Union—if the courageous Rebel woman will stay out of the line of danger.Join the adventure as the Daughters of the Mayflower series continues with The Rebel Bride by Shannon McNear.

My thoughts (Reviewed by Marilyn): “President Lincoln himself said, ‘That a house divided against itself cannot stand.’”

I appreciate that Shannon McNear setting for The Rebel Bride was more middle class than at a Southern plantation. This book has everything that makes a historical Christian fiction a pleasure to read. The research of history during this Era including detail of battles, suffering of troops, action, characters to please, a slow romance, surprises and plenty of prayers and Scriptural references. Pearl MacFarlane didn’t anticipate her family farm to be overrun by Rebel and Yankee soldiers who are recovering from severe wounds with her being responsible for their care. She was determined to survive despite all the hardships they were facing along with seeing the demise of some. Pearl’s faith, courage, flexibility and strong will kept her going with moments of deep pain calling out from her soul. Joshua Wheeler survived because of her tender nursing care. He was a great asset to and fellow soldiers in their care as time went on. How could and Josh have a future together when their beliefs were different? But yet, everyone is created equally in God’s eyes and He does work in mysterious ways.

The Rebel Bride is a remarkable penned book by McNear. I felt like I was right in the midst of all that transpired throughout the book as a fan of the Civil War Era. I look forward to reading more books by this author.

I received a complimentary copy of this book from Barbour Publishing and was under no obligation to post a review. I have expressed my own sincere thoughts. 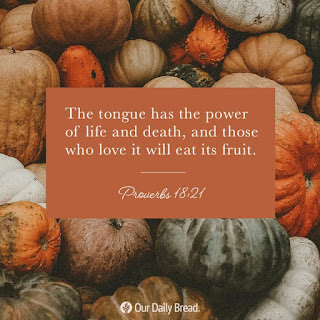 Thank you so much for your kind words! ❤❤❤