Interview with Beverly Varnado about her new book

Welcome to my blog, Beverly  Can you tell me about the book, share the blurb 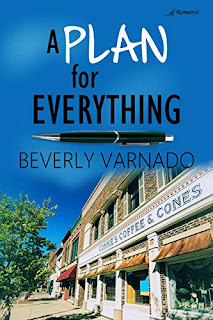 Connie’s Coffee and Cones is thriving, and owner Connie Spencer is right on track to realize her dream of expanding into a catering business. She believes she owes her success to her remarkable ability to plan. In fact, she has a plan for everything. At least, she thought she did—until Michael Cole appears in Worthville.

Michael has an agenda of his own—and a competing business—that threatens to derail everything Connie hopes for professionally. And if that isn’t enough, Michael carries a secret that could cause a backlash for both of them. So, why does she find herself attracted to him? When an accident on a rain-slicked highway leaves Michael temporarily incapacitated, Connie is presented with a dilemma she never saw coming—helping the man she’s falling for, or moving ahead with her meticulous plans.

As life spirals out of her control and Connie faces losing everything, she questions whether her plans are enough. But if hers aren’t, whose are? As she searches for the answer, she learns she must come to terms with her deepest hurt in order to embrace a higher plan for her future.

Where did you grow up and attend school? Are there any other authors in your family?

With the exception of a few years in the Atlanta area, I grew up in Northeast Georgia in the little town of Toccoa. From there I had a front row seat to the Blue Ridge Mountains. I attended two colleges nestled in those mountains, Young Harris and Piedmont, and graduated from the latter with a degree in art education.

I have several authors and writers in my extended family including my cousins Sandra, Gary, and Elaine. My Aunt Nell wrote her biography in her eighties.

How did you get started writing? How old were you? What made you want to start? What did you enjoy reading as a child?

I requested a diary for my eighth birthday, and then started a little magazine later that year. The magazine folded in the first week, but the diary entries continue to this day. I have boxes and boxes of journals. I’m not sure I can explain why I wanted to write other than to say I couldn’t not write. It’s the same today. Even if I were never published again, I still have to write. As a child, I enjoyed biographies and mysteries. I still do.

How and when did you and your husband meet? Was it love at first sight? What does he think about your being an author?

For many years, I was a buyer and merchandise manager for a large department store chain in the south. I moved several times and wound up in a University town where my previous pastor had connected me with a church there. One Sunday, an attorney, Jerry Varnado, was speaking and gave a testimony of his dramatic conversion. As I left that day, I shook his hand and thought, Wow, he sure is a nice guy. A year later, he asked me out, and we’ve been married for thirty-one years now. Jerry is my biggest cheerleader in my writing journey.

How old are your children? Do they read your books? Have any of them gotten the writing bug, as well?

Our oldest daughter, Mari, has our two grandchildren, Walker, 18 and Sara Alden, 14. Our son, Aaron and our youngest daughter, Bethany are in their twenties.. All of them have read some of my books. I’m not sure they read every one, and the guys are not really my demographic but they’re good sports about it all. One of my biggest thrills was when my grandson wanted one of my books for his school library. I think all of our children and grandchildren are good writers.

How do you research the communities and people you write about? Do you find yourself having do a lot of research?

When I began this series of books set in the fictional town of Worthville, Georgia, I had to do a tremendous amount of research to get details right. I always check and recheck my facts so erroneous information doesn’t distract the reader. If I have historical aspects that need to be included, I try to get as close to original sources as possible. As far as the people, I often create composite characters from observing others. I people watch a lot.

Which is your favorite book? Do you have a character in your books you identify with the most?

I don’t know if I have a favorite book, but Jan Karon’s Mitford series is at the top of the list. Jan Karon took the time to communicate with me at one point at the beginning of my writing journey and encouraged me to write, so she and her work will always be dear to me. I hope my readers can see a little of her influence in what I write. As far as my characters, some I want to emulate, some I hope I don’t become, but the truth is, there’s probably a piece of me in all of them. 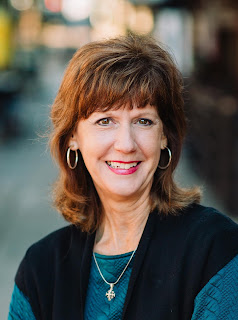 Award winning Southern writer, Beverly Varnado, is a novelist, screenwriter, and blogger who writes to give readers hope in the redemptive purposes of God.

She has written a nonfiction memoir as well as several novels and screenplays, one of which was a finalist for the prestigious Kairos Prize in Screenwriting. Her work is also included in several anthologies and periodicals. As an artist, her work has been chosen for exhibit at a State University gallery.

She lives in Georgia with her husband, Jerry, and their chocolate Aussiedor who is outnumbered by several cats. Beverly is Mom to three children and Mimi to two grandchildren.

Links to buy and social media

Read her weekly blog One Ringing Bell, peals of words on faith, living, writing, and art at oneringingbell.blogspot.com. Also catch her at www.BeverlyVarnado.com , on her Facebook author page https://www.facebook.com/BeverlyVarnadoAuthor, Twitter @VarnadoBeverly, or Beverly Varnado on Instagram. 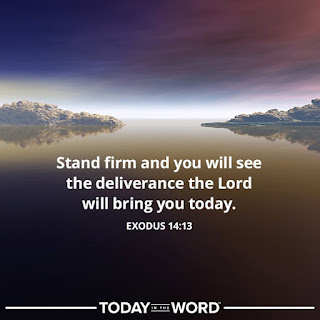