No Time for Detours 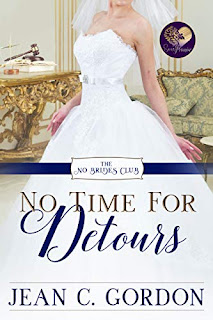 No Time for Detours

(The No Brides Club Book 9)

by Jean C. Gordon (Author), Sweet Promise Press (Author)
Book 9 of 9 in The No Brides Club

When six friends make a pact not to let love get in the way of their careers, the No Brides Club is born. But could meeting the right man at the wrong time cause them to break their vows to each other?Ava Lewis can take care of herself. That's what she's been determined to prove to herself, and her well meaning, but sometimes overbearing family, her entire life. And now that she's been provisionally accepted into NYU's law school, she's on her way to making all of her dreams come true. But in order to afford these dreams, she has to make ends meet. And she gets an unexpected job offer in the form of Nick Jansen. When five-year-old twins are left in his care while their guardian goes off on a month-long honeymoon, he knows he can't handle the rabble-rousers on his own. And that's where Ava comes in.After a broken engagement, and some words of dis-encouragement from his jaded mother, Nick has accepted that he's meant to be alone and the world would be better off for it. But as the kids warm to Ava, so does he, and he starts to feel some of the ice around his heart melting away.However, when Ava's law school admission is jeopardized, Nick's need to fix things threatens her independence and her dreams of carving out the life she wanted. But if there's one thing Ava and Nick both have to learn, it's that they might not get the life they want, but they have the love they need.

My thoughts:  NO TIME FOR DETOURS is a clean romance about a 23 year old preschool teacher who moves to NYC to attend law school. She is taking temporary jobs as a day care worker where she cares for the twins. When their mother abandons them, she takes them to their Uncle Nick.

Nick is an accountant of sorts and is not the twins real uncle. He's rather overwhelmed by two five-year-olds with above average intelligence. Desperate for help, he hires Ava to  watch the twins so he can do his job.

There's no sex, no swearing, no sexual tension (he spends more time admiring his own body than hers), but there is drinking. The kisses are low-key.  There is nothing Christian about this at all. I enjoyed the tour of their area of NYC and "Seeing" Ground Zero through their eyes.

A sweet romance that should  appeal to anybody. 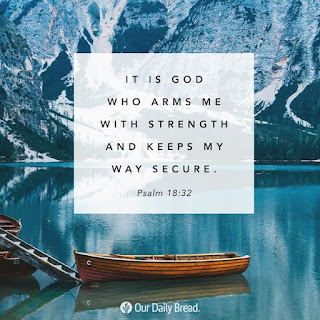