The Story Behind the Story by Colleen Hall 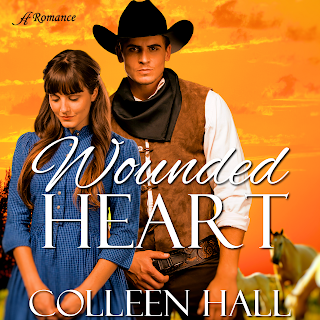 When I finished writing Her Traitor’s Heart I knew that I wanted to continue Clint and Coral’s story. I wanted to remove them from the Reconstruction setting and take them someplace new and fresh that would give their story a whole new twist. And since their love story had already been told, I needed to add new characters whose story I could share with my readers.

After the Reconstruction, the Indian wars in the West heated up. Since in Her Traitor’sHeart Clint had expressed a desire to go west, it seemed natural to take my next story there. The West would give a lot of scope and adventure to my story.

I needed new characters to flesh out my tale and to fall in love. Della was easy—she was Clint Logan’s orphaned niece who would travel west with his family. Della is ill-suited for life in the West. Having grown up as a pampered Boston socialite, she has no idea of the challenges she will face on the trip to her uncle’s ranch in the Colorado territory. All she knows for sure is that living beneath the restrictive rules governing her life in Boston is smothering her. She wants more from life than attending teas and soirees and marrying an acceptable gentleman. The freedom represented by the West dazzles her, even if the risks are enormous. Della must decide what kind of life she’ll live, whether to accept the hardships and dangers of the western territory or the security of a life familiar to her.

When my husband and I took a research trip west before I wrote Wounded Heart, I still hadn’t decided what kind of character Shane would be. Della’s love interest had to be a man worthy of her, a strong man to match her spirit and who embodied the code of the old West. I toyed with several possibilities for Shane’s character, but it wasn’t until we visited the Buffalo Bill Cody museum that I found my inspiration. One of Buffalo Bill’s many exploits was to scout for the army during the Indian wars. When I learned that, it seemed the right thing for Shane.Making Shane an army scout fitted his character perfectly. Shane must also deal with a secret from his past that makes him feel unfit to love, yet he must grow enough so that he can admit that love is worth risking everything to gain.

Captain Quentin Asher is the recently-graduated West Point officer who heads the cavalry detail assigned to protect Clint Logan’s wagon train and the horses he’s taking west to the army. Captain Asher resents the authority that Shane wields over the group. He feels that his status as an officer should supersede that of Shane Hunter, a civilian. His resentment festers during the trip. His political ambitions make him think that Della, with her genteel upbringing and Boston contacts, would make him the perfect wife to launch him in society and politics.

Wild Wind is Shane Hunter’s half-Cheyenne brother. He is the leader of a band of Dog Soldiers, warriors devoted to eradicating the whites from the western territory and reclaiming the land for the tribes. When Della’s life intersects with his, neither of them will be the same.

I love creating my characters, and I fall in love with them while I tell their stories. They become real people to me, people who live and breathe, who have hopes and dreams, fears and struggles. They live, suffer, and love. I hope my readers love my characters as much as I do.

Della Hughes longs for adventure and for freedom from the strictness and austerity of 1870s Boston society. When her uncle and guardian, General Clint Logan, uses his fortune to purchase property in Colorado and set up a horse ranch selling remounts to the western army, Della decides she must accompany him and his family to the West. Along the journey, Della encounters more adventure than she bargained for.

Rustlers, Indians, and rattlesnakes add danger to the trek. A persistent cavalry captain who believes Della would make him the perfect wife and a Cheyenne chieftain’s son who tells her she’s brought sunshine to his heart complicate her life. And the handsome army scout who ramrods their wagon train guards a secret from his past that makes him believe he’s not worthy of loving Della. She must meet the challenges of the West and convince the man of her heart that love is worth risking everything to gain. 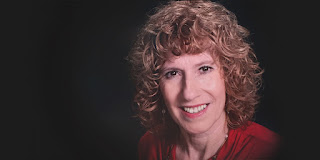 Colleen Hall is a displaced New Englander who came South to attend college. There she met and married her husband, who is a Southerner. She never returned to New England and has lived in the Upstate of South Carolina ever since.

In her historical books she combined her love of writing with her love of history. In her spare time she enjoys spending time with her husband, horseback riding, reading, and browsing antique stores. She lives in South Carolina with her husband and family, two horses and two spoiled cats. 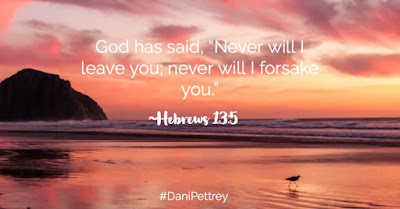 It's always nice to get a peak at the behind the story thoughts of an author. Thank you for sharing, Colleen Hall.