A Blizzard Changes EverythingAbigail Bracey arrives in Nebraska in January 1888 to teach school…and to execute a task for the government: to identify a student as the hidden son of a murderous counterfeiter—the man who killed her father. Agent Dashiell Lassiter doesn’t want his childhood sweetheart Abby on this dangerous job, especially when he learns the counterfeiter is now searching for his son, too, and he’ll destroy anyone in his way. Now Dash must follow Abby to Nebraska to protect her…if she’ll let him within two feet of her. She’s still angry he didn’t fight to marry her six years ago, and he never told her the real reason he left her. All Dash wants is to protect Abby, but when a horrifying blizzard sweeps over them, can Abby and Dash set aside the pain from their pasts and work together to catch a counterfeiter and protect his son—if they survive the storm?Join the adventure as the Daughters of the Mayflower series continues with The Blizzard Bride by Susanne Dietze.
Marilyn's thoughts:  The Blizzard Bride is a marvelous historical romance with true to life characters and events. Abigail Bracey was ready to leave her former life and take on the assignment of teaching in a school in Wells, . She was anxious to assist in the capture of her father’s killer, a counterfeiter moving around the country. With the latest information Agent Dashiell Lassiter had from his Secret Service superiors Wells was where Pitch the offender was headed to find his son that was living with an aunt using alias name.

This book is packed with exciting events based on the blizzard that hit in 1888. Since it was snowing while I was reading this book, I was thankful we weren’t in the descriptive vivid blizzard I was reading about. The deception of the counterfeiter held a mystery for secondary characters plus the riveting action of others who was respected and a loner that Abigail reached out to. The painful past of Abigail and Dash brought tense moments and residents surmising he was sweet on Abigail when she couldn’t have a suitor by teaching. The drama grew as Dash zeroed in on the offender. Dietze interwove a beautiful faith message for her characters throughout the story. The children were an added bonus and the love Abigail had for her students and their love in return to her.  This is one of my favorite books in The Daughters of the Mayflower series, which can be read as a standalone.

I received a complimentary copy of this book from Barbour Publishing and was under no obligation to post a review. I have expressed my own sincere thoughts. 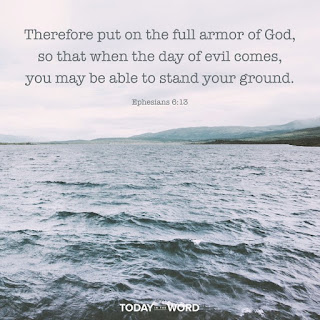 So, do you want to start making profits??? 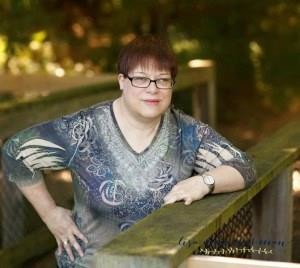