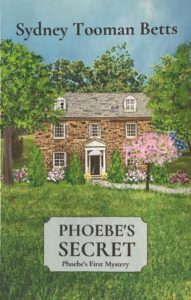 In April of 1843, Phoebe’s family hears about a murder while they are traveling to their new home in the Shenandoah Valley. They arrive to learn the victim attended the church her father has agreed to pastor and the crime took place on a leading church member’s plantation.

Eager to make new friends, Phoebe forms a unique relationship that propels her into the middle of the mystery, and she begins to question several acquaintances’ motives. Will she uncover their secrets before the plantation owner’s charming son discovers hers?

Marilyn's thoughts:  This pre-civil war mystery will have readers guessing who the murderer was from the time Phoebe’s family entered the valley. The complex characters and their associations with one another were unique, plus each family’s view of slavery. Phoebe’s perspective and quick mind drew individuals to her, but could she trust each one? Her younger brother, August (Augie), antics, questions and explorations was typical of a boy with a strong will and bravery no matter the situation.

The scenes, beliefs and behaviors of the characters were true to the era with how each perceives Biblical passages based on their own heritage. The element of suspense was carried out well which made it difficult to guess who the murderer actually was initially.

It will nice to see another tale coming in the future surrounding Phoebe and her family.

I received a complimentary copy of this book from Celebrate Lit and the author with no obligation to write a positive review. I have shared my own opinion. 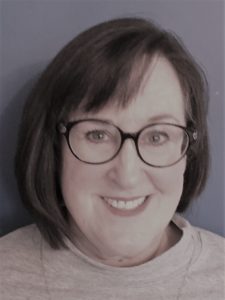 Sydney Tooman Betts resides with her husband near the extensive cavern system that inspired the setting for several chapters in her series The People of the Book.

While single, Ms. Betts (B.S. Bible/Missiology, M.Ed) took part in a variety of cross-cultural adventures in North and Central America. After marrying, she and her husband lived in Europe and the Middle East where he served in various mission-support capacities. Her teaching experiences span preschool to guest lecturing at the graduate level.

Before penning her first novel, A River too Deep, she ghost-wrote several stories for an adult literacy program.

Proverbs 25:11 says, “Words spoken fitly are like apples of gold in settings of silver.” I was not a great reader as a child, but I loved stories. We remember stories, whether told through movies, good sermon illustrations, parables, or simple  novels.

Think of something you’ve read in the Bible. Did an instructional verse, a narrative, or a parable leap to mind? Stories have power because we can relate to them. We see ourselves in the shoes of the main character and ask what we might do in the situation. Mysteries, a new genre for me to write, are a little different. You are in the puzzle with the main character, working out the solution as you both come across the clues. I hope you will enjoy joining Phoebe in her first mystery as much as I enjoyed writing it.

In a saucepan, combine water, milk and butter. Heat until the butter is very soft.

In a mixing bowl, combine the dry ingredients with half the flour. Add the warm liquid, and mix well to form a smooth batter.

Put the dough in a clear bowl with a little oil and cover the bowl with plastic wrap. Proof until double in volume. Divide the dough between two bund pans or two loaf pans, or one of each. Proof again until risen and doubled in volume.  Bake at 350° for about 20 minutes. Makes 20 servings.

For the Love of Literature, October 2

For Him and My Family, October 3

To celebrate her tour, Sydney is giving away the grand prize package of $25 Amazon gift card and a softback copy of Phoebe’s Secret!!

Be sure to comment on the blog stops for nine extra entries into the giveaway! Click the link below to enter. 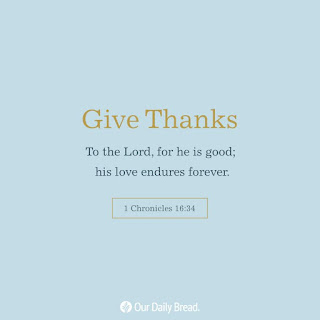 Thank you for taking the time to read and review Phoebe's Secret. You mentioned the next book. It is called Phoebe's Christmas and will release on October 23rd. It is now available for pre-order.

This sounds like a great read!!!! I love listening to storytellers, Thanx for the review & giveaway!!!!

Wonderful review! Sounds like a must read. Thank you for sharing.

Looks like a Great Read. Thanks for sharing this Book & this Book Tour with us. 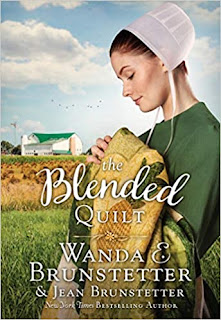