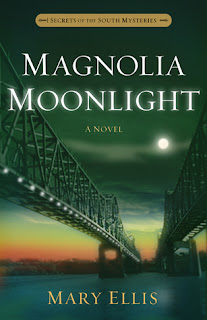 (Secrets of the South Mysteries #3)

After being jilted by his fiancee, Michael Preston, a former accountant, pursues a new job as a private investigator. And, what better place to work than the new office of Price Investigations in Natchez, Mississippi?

Unfortunately, Michael's partner, Elizabeth Kirby--a crack shot ex-cop with a past she wants to escape--resents having to work with someone whose only surveillance experience comes from television and video games. Their boss and his wife, Nate and Isabelle, are two insanely busy newlyweds who are "forced" by their friends to finally take their honeymoon. However, their romantic trip to Alabama turns into an investigation when they bump into Izzy's ex-husband, Craig, who seems to have taken up his gambling addiction once again. In an attempt to save Craig, Izzy discovers her ex doesn't hold all the cards.

Back in Mississippi, Michael and Beth are left to take on their first case when a preacher allegedly commits suicide. His widow suspects foul play, but things look grim when Michael discovers the Reverend may have been stealing from his congregation. Will Nate, his wife, and his employees be able to uncover the true face of deceit behind the masks that surround them? 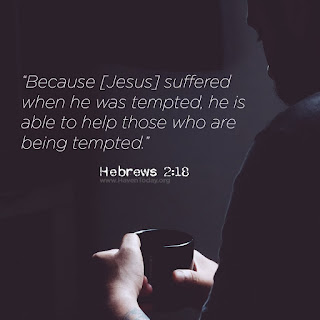