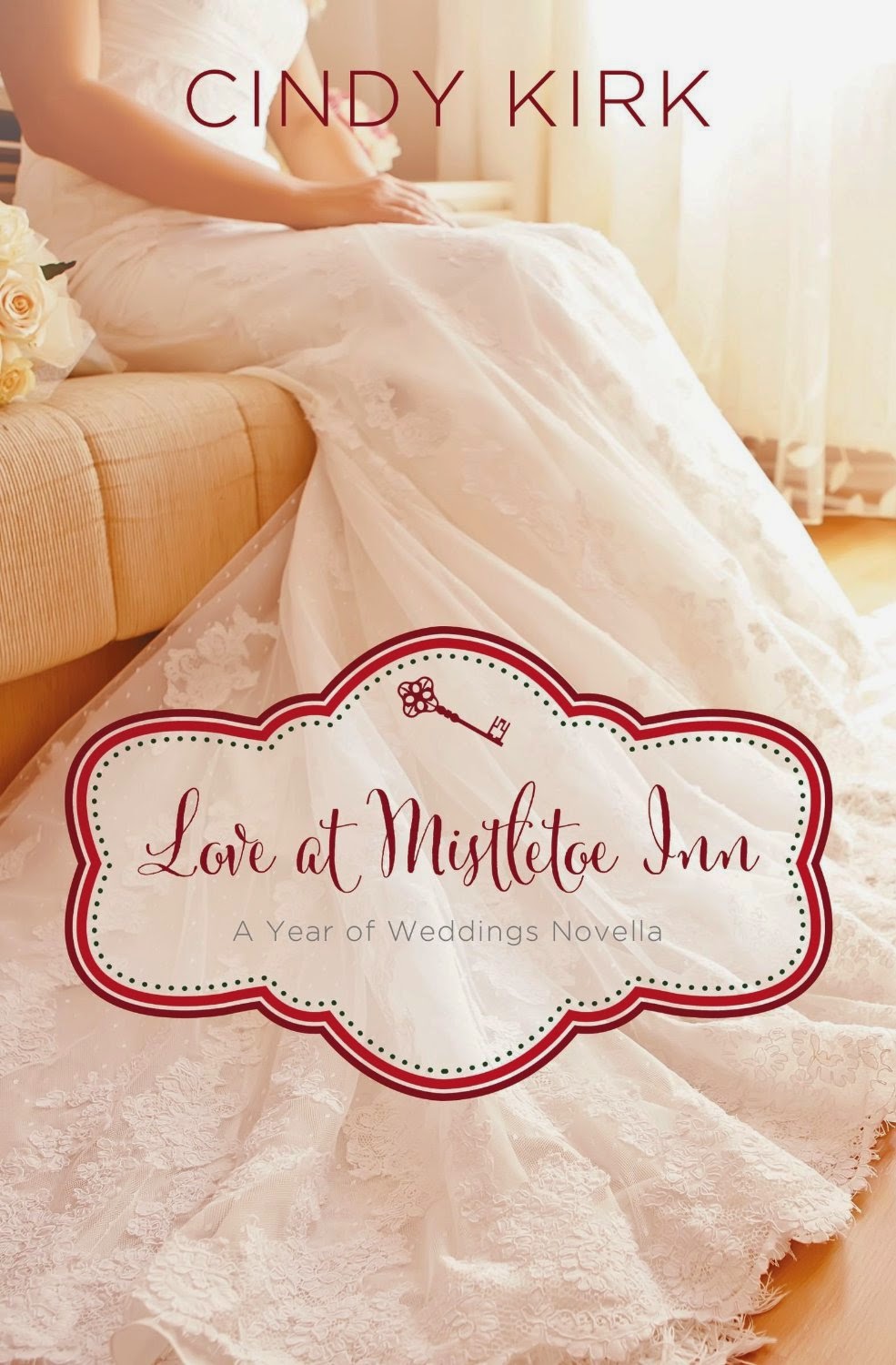 They’ve helped orchestrate the perfect day for countless couples. Now twelve new couples will find themselves in the wedding spotlight in the second Year of Weddings novella collection.

Sometimes the road to happiness is paved with youthful mistakes.

Hope Prentiss didn’t go to the senior prom. Instead, she and John Burke drove to and got married. At eighteen. But when Hope panicked after saying “I do,” the mail-order preacher assured her he just wouldn’t send in the paperwork. No forms, no marriage, no problem. Right?

Now, ten years later, Hope discovers that her prom-night wedding counted—and, as fate would have it, the jilted John Burke has just ridden back into town. And he’s staying with her Aunt Verna at the inn where she and Hope host weddings. Though Hope thinks she wants an annulment, a little time with John makes her think twice . . . and emotions between the more-or-less Mr. and Mrs. Burke reach a boiling point as soon as they get a moment alone.

With annulment out the window, Hope finds herself staring in the face of a divorce. But after spending some time with John and helping plan a Christmas wedding for a mystery couple, Hope begins to wonder if she really wants a divorce … or a real wedding of her own.

LOVE AT MISTLETOE INN is the first book in the new Year of Wedding series by Zondervan. I love Christmas novellas and so I looked forward to reading this one as soon as I saw it. I don’t quite like Ms. Kirk’s style of writing as well as I do Ms. Hunter who wrote A December Bride last month, but never-the-less, this story was engaging and held my attention, and ended with a sigh of contentment.

I didn’t care for the aunt’s lies about what she was doing, and the moment alone as soon as John and Hope see each other made my eyebrows rise, but overall it was a good story. There isn’t a strong faith message, but the minister is active in both their lives, and I respect their decision to make their more-or-less marriage work. 94 pages. Available in ebook, paperback, audio, and MP3
at December 11, 2014

Great review Laura! I am putting this one on my list.