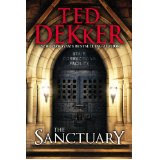 THE SANTUARY continues where The Priest’s Graveyard left off. The ex-vigilante priest, Danny Hanson, is serving a 50-year prison term in California for the two men he was convicted of murdering. But by being a priest and determined to live a life of non-violence for the rest of his days, he is forced to endure many of the prisons hardships more so then others.

In the meanwhile, Renee Gilmore, his “wife,” is dragged back into a nightmare she thought she’d never have to face again when she receives an unmarked box containing a bloody finger and a note threatening to kill Danny if certain demands aren’t met.
Forced to play a game where the enemy is always one step ahead of them, they must rely on pure wits, trust, and love in order to survive.

THE SANTUARY is an awesome book and every bit as good as one would expect from a talented author like Ted Dekker. The story was so gripping that I literally read it in it’s entirety in two days despite working a full-time job.

I would recommend this book to anyone searching for a page-turning story with action and a lot of unexpected twists. $24.99. 416 pages. 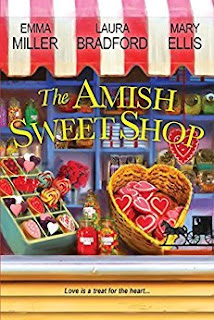