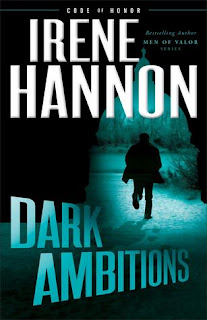 Danger lurks when ambitions turn deadly . . .Former Army Night Stalker Rick Jordan usually has his camp for foster children to himself during the winter months. But someone has visited recently--leaving a trail of blood. One of the two clues left behind tips Rick off to the identity of his visitor, who soon turns up dead. The police deem it an accident, but Rick isn't convinced.With the help of private investigator Heather Shields, he sets out to decipher the remaining clue. Except someone doesn't want them to succeed--and will stop at nothing to keep them from finding the truth.

With her trademark psychological suspense ratcheting up the tension on every page, bestselling and award-winning author Irene Hannon takes you on a search for a cold-blooded killer with an ambitious goal and deadly intent.

Heather and Rick are instantly attracted but she won't date clients and since he  hired her to find an old Army buddy who is in trouble he is a client. That doesn't keep the sparks  from flying though!

The suspense is not as scary/disturbing at some I've read recently, but it is still there and I did guess whodunit easily enough. The writing is fast paced and I didn't want to put the book down.  There are some soft swear words that might offend some readers and the faith message is  very weak.

Fans of romantic suspense will  want to read DARK AMBITIONS.

I was given a copy free. All opinions are  my own. 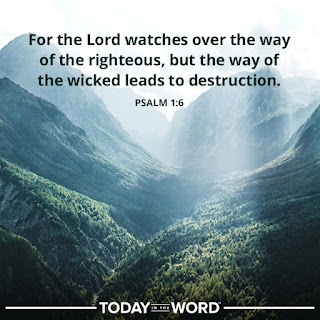