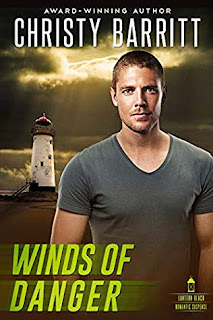 Wes O’Neill is perfectly content to hang with his friends and enjoy island life on Lantern Beach. Something begins to change inside him when Paige Henderson sweeps into his life. But the beautiful newcomer is hiding painful secrets beneath her cheerful facade.

Police dispatcher Paige Henderson came to Lantern Beach riddled with guilt and uncertainties after the fallout of a bad relationship. When she meets Wes, she begins to open up to the possibility of love again. But there’s something Wes isn’t telling her—something that could change everything.

As the winds shift, doubts seep into Paige’s mind. Can Paige and Wes trust each other, even as the currents work against them? Or is trouble from the past too much to overcome?

My thoughts: WINDS OF DANGER is the fourth book in the Lantern Beach romantic suspense series and it easily stands alone. Fans will want to read Tides of Deception, Shadow of Intrigue and Storms of Doubt as well as  other Lantern Beach mysteries by Christy Barritt.

I've been anxious to read Wes's s story since he was introduced in an earlier book and when Paige came on the scene i knew his story would be coming soon. WINDS OF DANGER is written in Ms. Barritt's fast paced style that makes it hard to put the books down. I'm sorry to say goodbye (maybe--for now at least) to this cast of characters.

If you love romantic suspense (or cozy mysteries) you'll want to read WINDS OF DANGER. A good read with a very slight faith message. 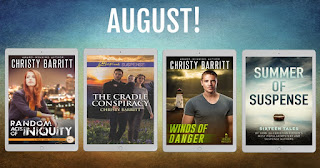 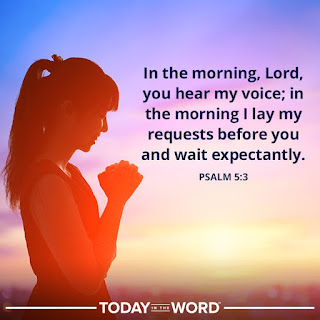