Interview with Suzanne Bratcher about The Silver Lode

Today we welcome Suzanne Bratcher to my  blog. Thanks for stopping by, Susanne! Tell us about the book – a brief blurb: 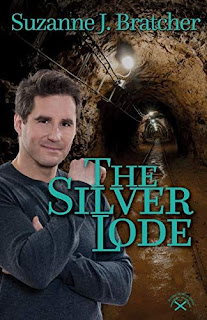 Beneath the ghost town of Jerome, Arizona, a maze of abandoned mine tunnels conceals a vein of silver ore mixed with pure gold. Seventy years ago, the discovery of that silver lode caused a murder. Now a dying child, two suspicious deaths, and a kidnapping drive historian Paul Russell and antiques expert Marty Greenlaw deep into a desperate search for the silver lode, putting them on a collision course with a ruthless killer.

Are any experiences in The Silver Lode based on personal experiences?

Paul’s struggle with writing a book to obtain tenure at Northern Arizona University is suspiciously like my own. The difference is Paul and I resolved the problem differently. Most of the scenes in which the characters drive up Highway 89A or hike on Cleopatra Hill are based on my own explorations of Jerome.

If you had to do it all over again, would you change anything in The Silver Lode?

Not in the book itself, but perhaps in the writing journey. I suppose I’d like to know who the culprit as I wrote the first draft. I was genuinely surprised three-quarters of the way through when I realized I was writing with the wrong killer in mind! I had to go back and insert clues to play the mystery game fairly. That change would have saved time, but the story might not have been quite as much fun to write.

It required three points of view. I’ve never written with more that two before.

I learned two things: I need more time to write a book than most people, and God always has a Plan B when I can’t make a deadline.

Did you have to travel much for research for The Silver Lode?

I made one trip to Jerome before I began this book, but I lived about an hour and a half from Jerome for thirty years. It was a favorite getaway for me, so much of what I wrote was based on vivid memories. I did do a lot of research about geology, even though most of it didn’t wind up in the book. A silver lode was never discovered in Jerome, so I wanted to make sure the geology was plausible. I also did a lot of research into antique furniture periods to make sure I got Marty’s antiques right.

The Silver Lode is the second in what I plan as a trilogy of Jerome mysteries. It was fun coming back to Marty and Paul who were the main characters in The Copper Box (book 1). I got to know them better, and I was glad to accompany them as their romance got serious. Scott was a bit of a surprise. He was a minor character in the first book, but he stepped on stage quite strongly in the first chapter of The Silver Lode. I’m working on the third Jerome mystery right now. It’s called The Gold Doubloons. Copper, silver, and gold were the three ores mined in Jerome.

Who was your favorite character in The Silver Lode?

That’s a tough question. I like this whole family. I did get quite a surprise from a character I expected to be a walk-on who became an integral part of the story and will be even more important in The Gold Doubloons.

Was there anything in The Silver Lode that you did not enjoy writing about?

Not really. It was a fun book to write. 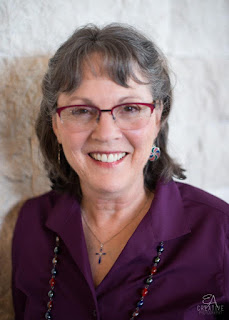 A mystery fan since her first encounter with Nancy Drew, Suzanne Bratcher began inventing stories as a young girl. After college, realizing she couldn’t support herself on the ten cents a word publishers were paying, she became an English teacher. Over the course of her career, she taught writing to junior high schoolers in Virginia and college students in Arizona. She continued her own writing: publishing two textbooks, short stories, and poetry. After retiring from teaching, Bratcher returned to her first love and began writing mysteries and romantic suspense.

Purchase The Silver Lode at https://amzn.to/2ppyRNf 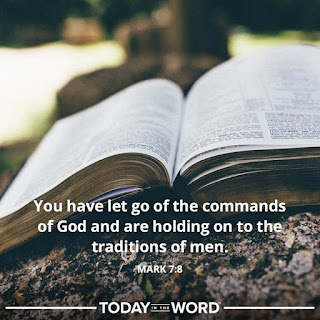 A week full of achievements!

I loved your first book and can hardly wait for my copy of book two to arrive!! Keep writing!!