Book Spotlight: Not by Sight 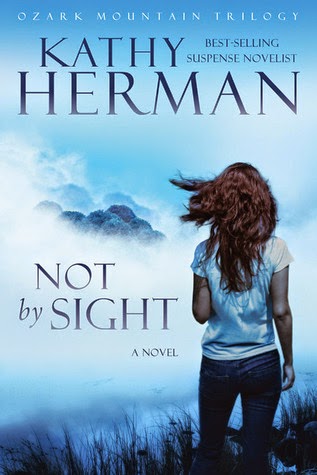 Her Sister Couldn’t Be Alive … Could She?

It had to be Riley Jo. She was certain. . .wasn’t she? But when Abby Cummings tells her mother she thought she saw her sister at the store, her mother quickly dismisses the idea. After all, Riley Jo and their father had been missing for years. Presumably dead.

Yet Abby cannot ignore her intuition.

Telling her friend J. D., they investigate. But J. D. may know more about the disappearance than he’s telling, or even realizes. And as they work to uncover what happened, all they have to go on is blind faith. Will it be enough. . .especially considering what the truth might be?

Best-selling suspense novelist Kathy Herman has written nineteen novels—including the Sophie Trace series, the Secrets of the Roux River Bayou series, the Seaport Suspense series, and the Phantom Hollow series—since retiring from her family’s Christian bookstore business. She and her husband, Paul, have three grown children and live in Tyler, Texas.