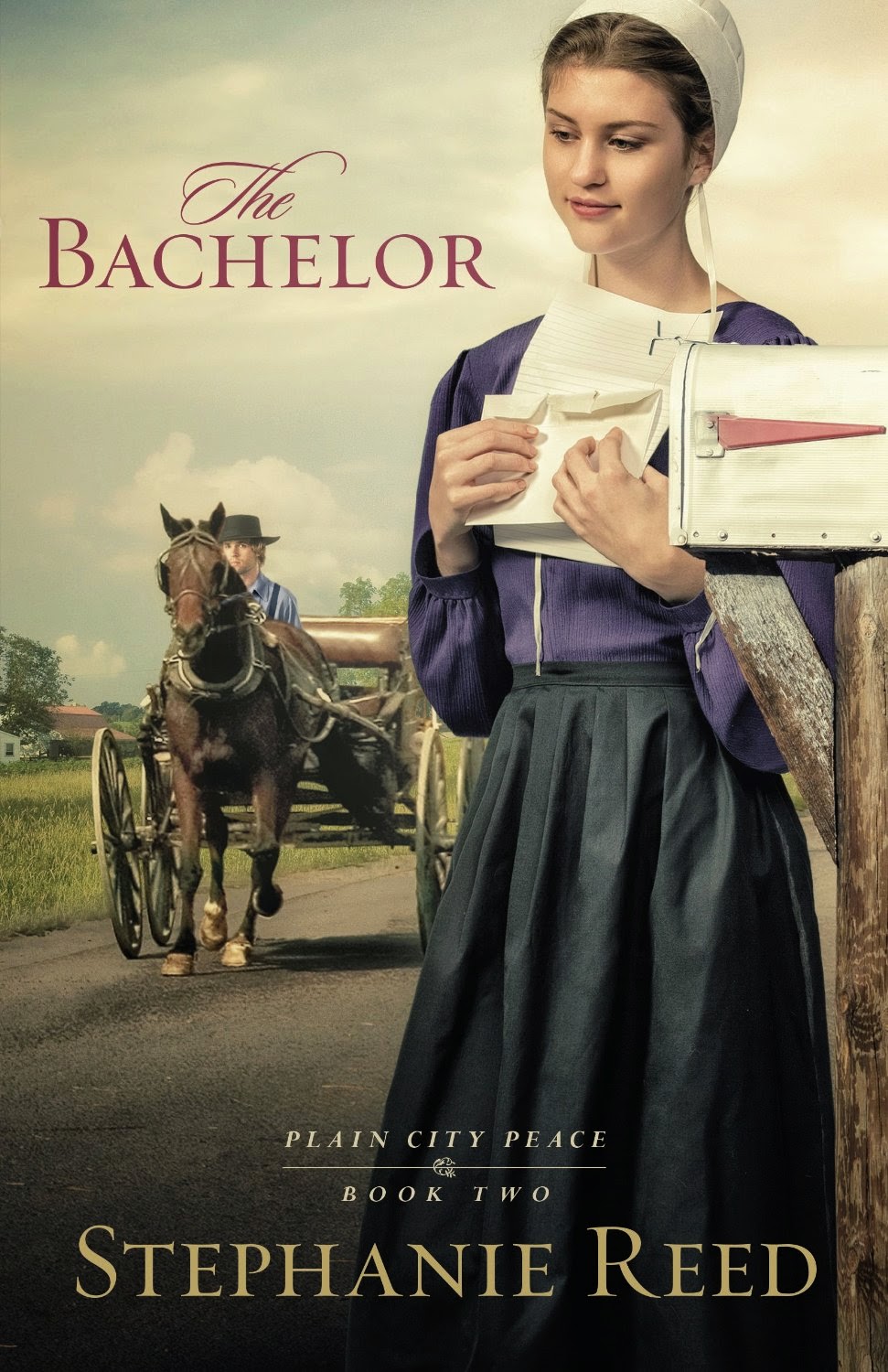 In this sequel to The Bargain, Betsie Troyer is back home in her Amish community where she knows she belongs, free from the confusing Englisher way of life. She and Charley Yoder have made promises to each other, and her life is back on track--until Gerald Sullivan shows up with his young daughter, asking for Betsie's help. He’s on his way to find his estranged wife, and begs Betsie to take young Sheila in.

When she agrees, Betsie's carefully planned life is shaken up again. Sheila's newfound faith is troubling to Charley--and his attraction to another girl is beginning to be a problem. But how can Betsie confront him when she is still trying to confront her own feelings about Sheila's brother, Michael?

Keeping the peace between the Amish man she's always loved, a twelve-year-old Englisher girl, and a draft-dodging hippie is more than she ever thought she’d have to deal with in her simple, orderly life. Still, Betsie is convinced she can keep things from falling apart completely.

Then during her best friend's wedding, tragedy strikes and her world is upended. She has to make a decision: does she love Charley or Michael . . . or is she craving a deeper love that only God can give?

The compelling second novel of the Plain City Peace series, THE BACHELOR deftly weaves together the strands of a solid, simpler time with the turmoil of an era of change, revealing the strengths of both in its powerful narrative.

It has been a long time since I read the first book in this series, and I had some trouble remembering what had happened. It would help if there was a blurb reminding readers what happened The Bargain in this book so readers would remember the story better. Either that or read the books together. I was hopelessly lost at first.

The Amish district in this book is very strict, very harsh. I didn’t connect with the characters in this book at all. Looking back I did enjoy The Bargain. Betsie had no problems lying and there is a lot of discord among her family, future in-laws, and the community. But that may be realistic since it is based on a real life Amish community that the Englisch world is swallowing up. In fact, in the author’s notes, she says there are only four Amish families living there at the time this was published.

THE BACHELOR is well written, and I loved the diary entries and quotes at the tops of the chapters. The third book in the series, The Bride, will be coming in winter 2016.

Available in ebook and paperback. 256 pages. 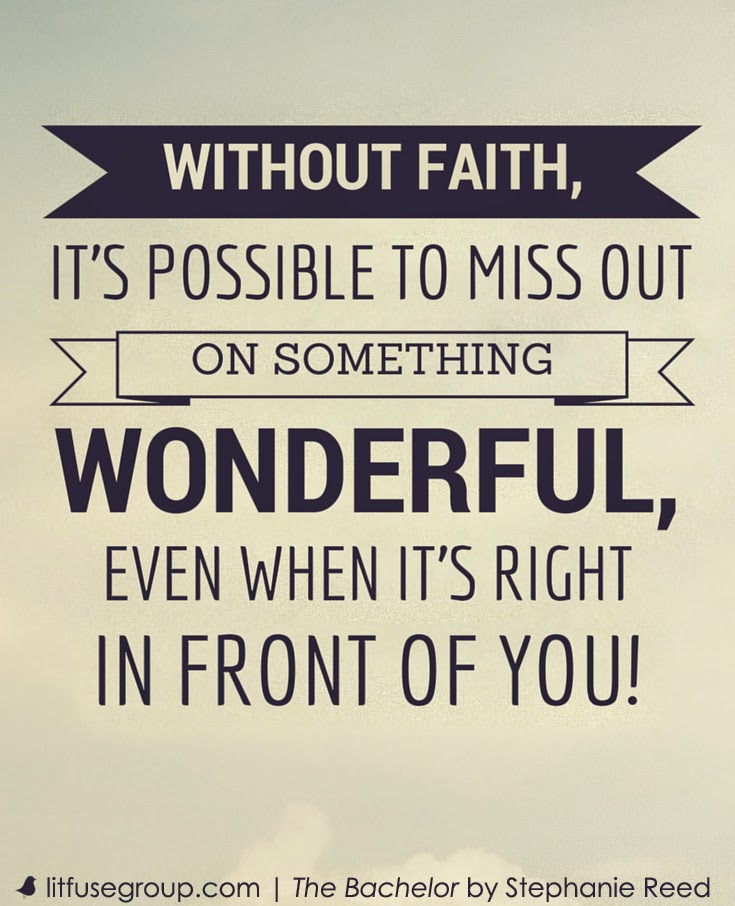 Stephanie Reed lives on the outskirts of Plain City, Ohio, site of a once-thriving Amish community. She gleans ideas for her novels from signs glimpsed along the byways of Ohio, as she did for her previous books,Across the Wide River and The Light Across the River.