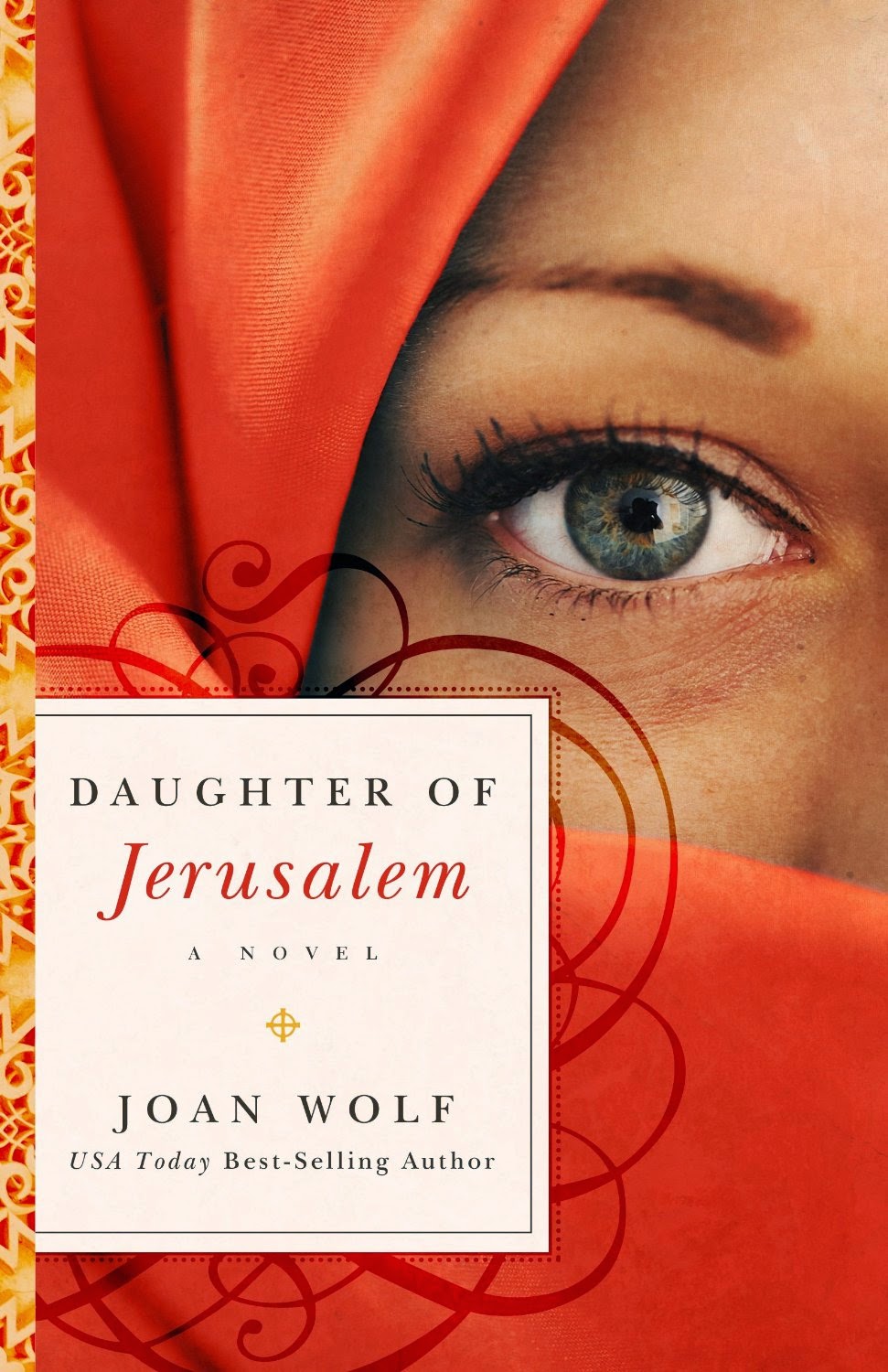 She was a widow, a businesswoman, an adulteress.
In her lifetime, she knew murder, prejudice, and faith. She transformed from a Jewish girl longing for family to one of the closest friends of Jesus of -- the Son of God.

HER NAME WAS MARY MAGDALENE.

In this fictionalized story of one of the Bible's most compelling women, New York Times best-selling author Joan Wolf beautifully recreates the history, romance, and tradition of Mary's world. Daughter of  follows Mary's life from her first love through her loveless marriage, to the moment she heard of a miracle worker in her own town -- and ultimately to the moment she saw Him risen from the dead.

As this inspiring chronicle reminds us, Mary was the first to witness history's greatest moment. She was a woman who sought forgiveness for her sins, and a follower of God who yearned for a deeper faith. She was Jesus' beloved disciple. Read Mary Magdalene's story and find yourself in this remarkable woman's journey to discover the . 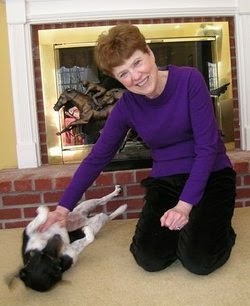 Joan Wolf is a TODAY bestselling American writer, whose acclaimed Regency romances have earned her national recognition as a master of the genre. Her many historical and contemporary romances, some of which have been chosen as Literary Guild selections, have been highly praised by reviewers and authors alike.  Joan was born in 1951 and she grew up in the Bronx, . A former English teacher, she obtained a Bachelor's degree in and Master in English and Comparative Literature at . An avid rider and horse owner, Joan lives in with her husband Joe and two grown children, Jay and Pam.