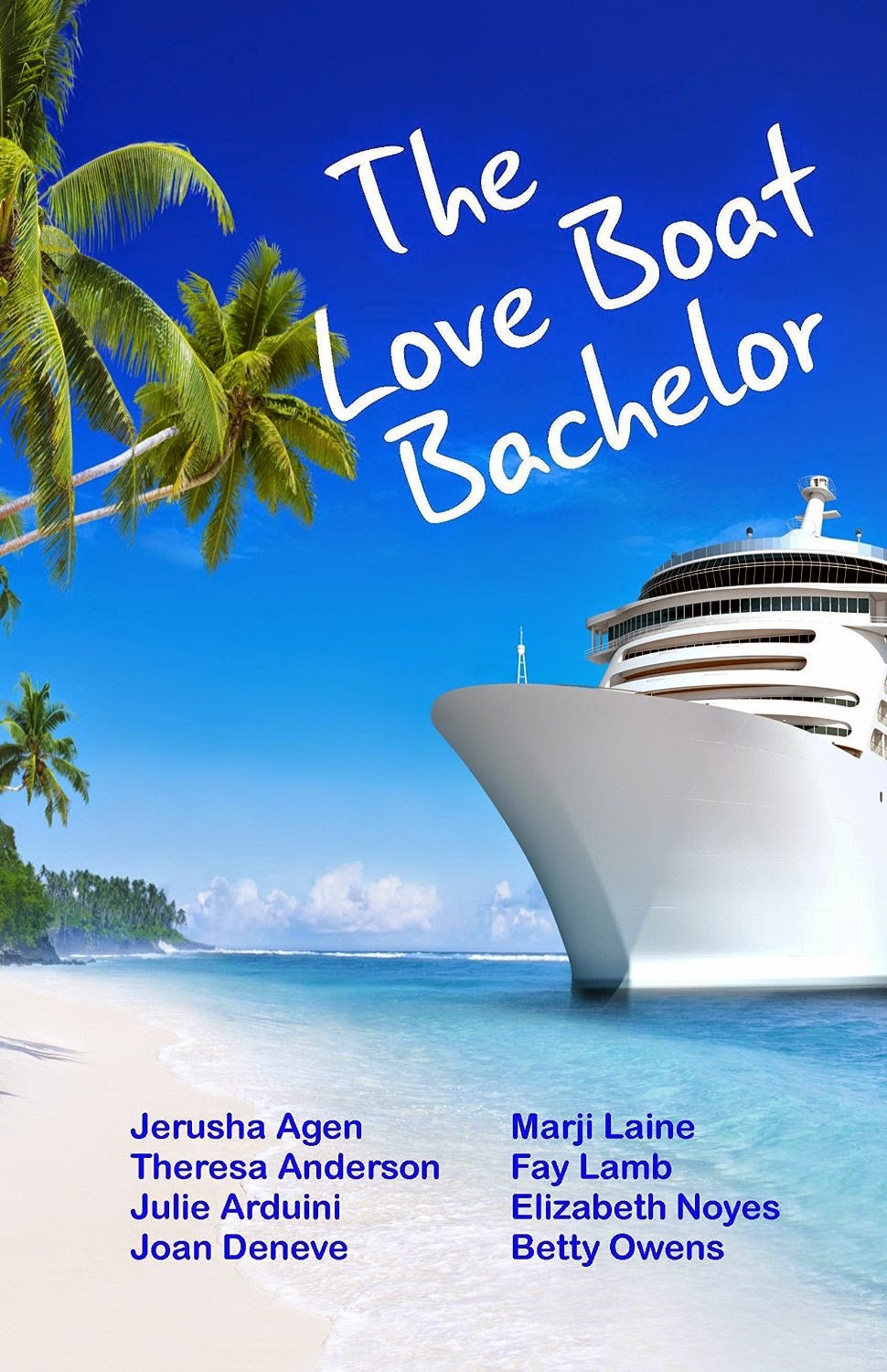 Romance is a joke.

After the love of Brent Teague’s life came back into his world only to marry someone else, Brent is through with women. He might be through with being a pastor, too.

Brent was so sure that God brought Mara Adkins home to him so they could marry and live happily ever after. Six months after her wedding to another man, that theory is obviously a dud. If Brent could be so wrong about that, who’s to say he’s not mistaken about God calling him to pastoral ministry?

Tired of watching Brent flounder for direction, Brent’s feisty older sister boots him out of and onto a cruise ship. Brent’s old college buddy manages the ship’s staff, and he’s thrilled to finagle Brent into the role of chaplain for the two-week cruise.

As the ship sets sail, Brent starts to relax. Maybe a cruise wasn’t such a bad idea after all. But there’s just one little thing no one told him. He’s not on any ordinary cruise. He’s on The Love Boat.

What’s a sworn bachelor to do on a cruise full of romance and love? He’ll either have to jump ship or embrace the unforgettable romantic comedy headed his way.

Learn more about Brent in A Dozen Apologies, available on Kindle.

My thoughts: A cute premise—a sworn bachelor on a love boat cruise. Except Brent doesn’t seem so sworn to bachelorhood. He is definitely floundering, attracted to almost every woman he meets. That was a bit of a concern to me, wondering if he’d settle down to be a one-woman-man. I did pick out my favorite bachelorette when she was introduced and was pleasantly surprised she was the favorite overall. And my second favorite was also the second favorite overall, so we’ll see more of her. I am curious which authors wrote which chapters. But I may never know. *I have been told the publisher added an update so we would know who wrote what.

Brent is a Christian and almost all the bachelorettes that he developed an interest in were Christians. There are some good spiritual truths included. My only real complaint with this collection is that Brent seems to flounder, flitting from woman to woman, strongly attracted to all. I would’ve liked to see him develop a clear attraction to one woman, not all … however many there were. I lost count. However, that would’ve ruined the guesswork that this book – probably based on TVs bachelor/bachelorette reality shows – wanted.

Who will Brent choose? Read THE LOVE BOAT BACHELOR and pick your favorite and see for yourself.

Not a bad read.