Lady Anne Stone’s Uncle David is supposed to be the new Earl of Stoneford. However, he has disappeared somewhere in America. Last known location was St. Louis, and that was ten years ago. Left destitute and homeless until a rightful heir is claimed, Lady Anne has no choice but to go to America, her Lady’s Maid, Elise Flinster at her side, and look for Uncle David.

However, St. Louis has yielded no clues, other than he might have gone further west or back to England. Since he hasn’t made contact with family in England, Lady Anne feels that is unlikely, so they go to talk to a wagon train headed to Oregon.

Eli Bentley works as a scout for the wagon train and he’s skeptical about taking two refined British women across the wild untamed lands. Will their adventure turn into a nightmare? Is it possible that these women will even survive the trip? And where is their uncle?

THE LADY’S MAID is a very intriguing story. At first I thought, oh, another Oregon wagon train story. But this story is completely different. Elise is one of the main characters and she might have been a lady’s maid in England, but she is made of sterner stuff and quite capable of adjusting to hardships.

There is one major untied thread in this story, but there is another book in this series (or two) so I anticipate that it will be settled in one of the future books. If you are looking for a different sort of Oregon Trail story, then THE LADY’S MAID is definitely a book you’ll want to read. There are some funny moments in the book. $12.99. 318 pages.
at March 08, 2012 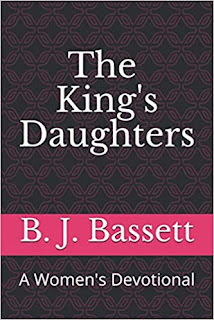