Tell us about the book: 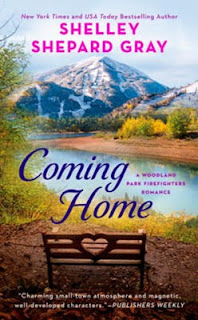 COMING HOME is the first book in my Woodland Park Firefighter Series, which focuses on three army veterans who became firefighters in a small, rural town in the mountains. In this particular book, my hero, Anderson Kelly has returned to his hometown after a long absence. He’s thrilled to be back, but when he keeps running into his former high school sweetheart, he knows that he owes her a long overdue apology. The sweetheart is Chelsea Davis. She’s a single mother of an eight-year-old and wants nothing more than to never cross paths with Anderson again. When their jobs force them to spend time together, each realizes that although there’s a wealth of problems between them, there’s also still a spark which neither can deny.

Why do you write the kind of books you do?

I very much enjoy writing a variety of novels. I like continuing to stretch and challenge myself as a writer. However, I believe that the basis of each novel are the characters. I love to create complex, imperfect, likeable characters in my books. If I start dreaming about them-or find myself imagining how they might react to a certain situation, I know I’m on my way to writing a book that readers will enjoy.

I’ve always worked on several books at a time. Today I’ve been working on a novel set in Pinecraft, Florida called HER SECRET HOPE. LOL, whenever the weather’s cold or rainy here in Ohio I love spending my days thinking about the beach.


What three things about you would surprise readers?

Let’s see…1) I’m a mess. My husband is constantly picking up after me.

2) I used to stutter and still do if I’m very excited or very upset.

3) I probably read as many books as they do a year!

We have two dogs, so they’re my main hobby. I also love to travel and love going on cruises and trains. I always, always have some kind of trip planned for at least a year in advance.

What is your most difficult writing obstacle, and how do you overcome it?

Timelines! I’m terrible at timelines. I write notes, fill out charts, and give my manuscripts to a first reader to help me fix them. I’ve gotten better, but it’s still my Achilles’ heel. I’m not sure if I’m going to ever completely overcome that problem. 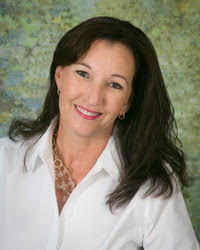 New York Times and USA Today bestsellin author Shelley Shepard Gray has published over a hundred books. She currently writes Amish and Inspirational romances for Revell, Hallmark, Kensington, and Harlequin. She also writes contemporary women’s fiction for  Berkley romance and Blackstone Publishing. With over a million books in print, and translated into more than a dozen languages, her novels have been Holt Medallion winners and Inspirational Readers Choice and Carol finalists.

Shelley has been featured in the Philadelphia Enquirer, Washington Post, Time Magazine, Woman’s World Magazine, and USA Today. She has also been interviewed on NPR as well as numerous regional radio stations.

Before writing romances, Shelley lived in Texas and Colorado, where she taught school and earned her bachelor’s degree in English literature and later obtained her master’s degree in educational administration. She currently lives in northern Ohio, walks her dachshunds, bakes too much, and writes full time. 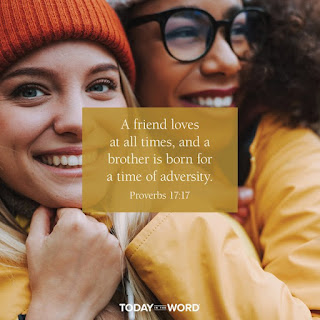 A Gem of Truth (Secrets of the Canyon #2) 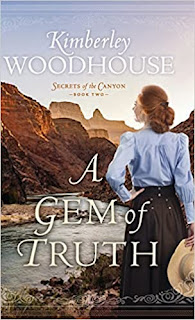