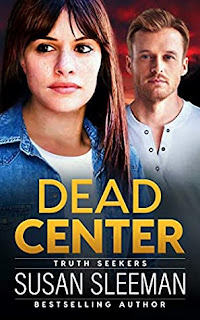 Everyone has a secret…
When forensic photographer Ainsley Duncan’s brother is arrested for murder, she works hard to exonerate him through her contacts, but nothing clears his name until she happens upon a long-buried secret involving Grady Houston—the Veritas Center’s ballistics, firearms, and explosives expert. Grady’s worked hard to keep this secret buried for years and doesn’t want it coming out, so he balks at her request to help find the real killer and free her brother.
But not all secrets lead to murder.
But when someone takes a dead center shot at Ainsley, Grady has no choice but to expose his past and let the consequences fall where they may. Even if he loses the job he loves and even if the woman who is capturing his heart wants nothing to do with him after she learns his secret. He won’t back down from helping Ainsley free her brother, and they find themselves in a race for their lives to solve the murder before the deadly killer strikes again.

My thoughts (LVH):  DEAD CENTER is the fifth book in this series (and the first I've read!)  It does stand-alone, but now I am anxious to go back and read the first four books in the series!

Susan Sleeman is one of my top ten romantic suspense writers and with good reason! The story flowed well and kept me engaged even though who-dun-it was not a surprise to me. There is an excellent faith message included.  However, there were some soft swear words which might offend some very conservative readers.

If you are looking for an excellent romantic suspense to read, grab your copy of DEAD CENTER today! Highly recommended.

I was given a copy free.  All opinions are my own.

Below are the other books in the series if you want to read them in order. 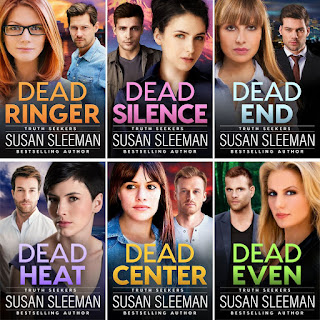 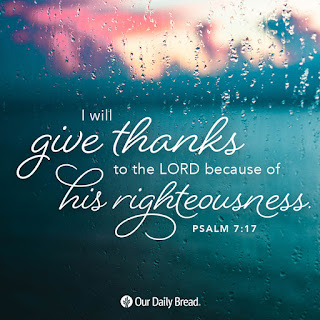